Movements: A Response to The Leopard: Block Museum - Northwestern University

Movements: A Response to The Leopard

Movement is central in Isaac Julien’s 2007 video installation The Leopard (Western Union: Small Boats), which presents a lyrical and visceral meditation on histories of African migration. Produced at a time of debate about immigration policies and the relations between the individual and the geopolitical, The Leopard traces the effects of trauma not just on people but also on buildings, monuments, architecture, and landscape. Vignettes choreographed by Russell Maliphant are woven throughout the work, echoing and rearticulating these journeys.

Catch the groundbreaking video installation before it closes on April 14 and watch as a group curated by D. Soyini Madison, Professor of Performance Studies, responds to The Leopard and to our current moment through dance and movement.

This program is presented by The Block Museum in collaboration with the Department of Performance Studies. 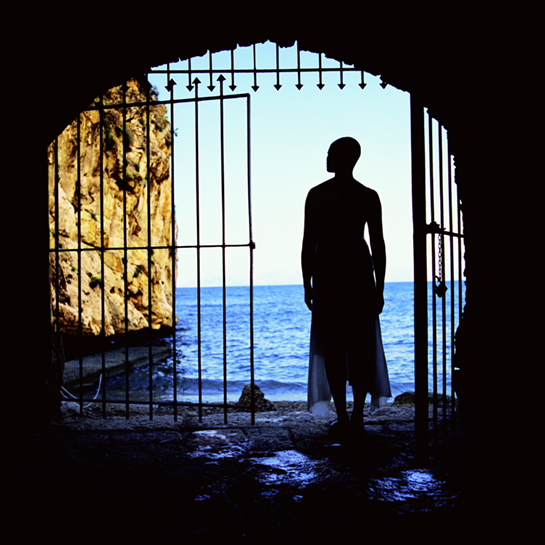