Across a feast of genres, including melodrama, comedy, thriller, and documentary, the films of Crude Aesthetics: Oil on Film reveal the entanglement of visual culture with the dark progress of the global oil industry during the past century. The power of oil, its predatory optimism, has left a fascinating, contradictory, and sometimes vanishingly subtle record in the history of cinema. Programmed as part of the Kaplan Humanities Center’s “Energies” Dialogues, Crude Aesthetics brings together screenings, talks, and discussions to explore the ways film media of the past century have shaped how we see — or learn not to see — the fuller impacts of our fatalistic dependence on oil. 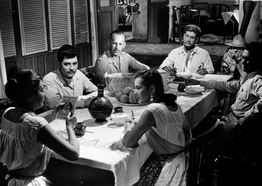 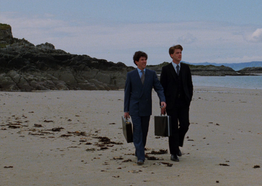 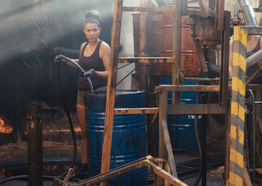 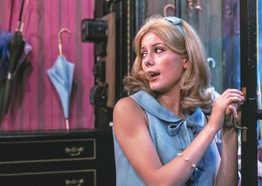 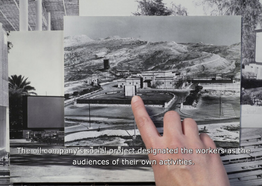