Presented in conjunction with the exhibition The Heart’s Knowledge: Science and Empathy in the Art of Dario Robleto, this series explores representations of the inner workings of the human body and the celestial mechanics of the cosmos throughout the history of cinema. Across our Winter and Spring calendars, Block Cinema will present a range of screenings, from cult classics to silent treasures and contemporary blockbusters, that resonate with the key themes of Dario Robleto’s artwork: the role of new technologies in expanding humanity’s spatial and perceptual reach; the emotional consequences of scientific discovery; the role that art can play in transcending boundaries that separate us.

Spring quarter screenings will be announced in the coming months!

Supported by the Sloan Foundation and the Coolidge Corner Cinema’s Science on Screen program, each of the screenings in the “Inner and Outer Space” series will feature extended introductions by scientists, historians, and scholars, who will shed light on the themes and histories depicted on screen.

An initiative of the COOLIDGE CORNER THEATRE, with major support from the ALFRED P. SLOAN FOUNDATION. 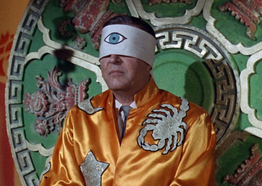 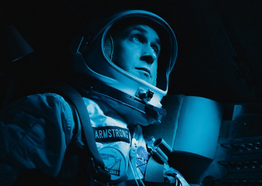