Only the second Tunisian feature film to be directed by a woman filmmaker, THE TRACE presents a bracingly intimate picture of the struggle for education and autonomy in a traditional, male-dominated society. The film draws on director Néjia Ben Mabrouk’s own experiences to tell the story of Sabra, a university student seeking emancipation from the stifling expectations of domesticity and submission. Mabrouk renders the dim, claustrophobic, yet nurturing feminine space of the North African rural home through her astonishing command of natural light and offscreen sound. The contribution of editor Moufida Tlatli—who later went on to direct the Tunisian feminist landmark THE SILENCES OF THE PALACE (1994)—can be felt in the film’s elegant flashback structure and its spellbinding atmosphere. Begun in 1982, THE TRACE was withheld from release until 1988 due to bureaucratic interference; despite winning the Caligari Prize at the Berlin International Film Festival, this singular, yet pathbreaking work was never released theatrically in the United States, and remains unavailable on home video or streaming.

Presented with support from the Middle East and North African Studies Program at Northwestern University.

FREE & OPEN TO ALL 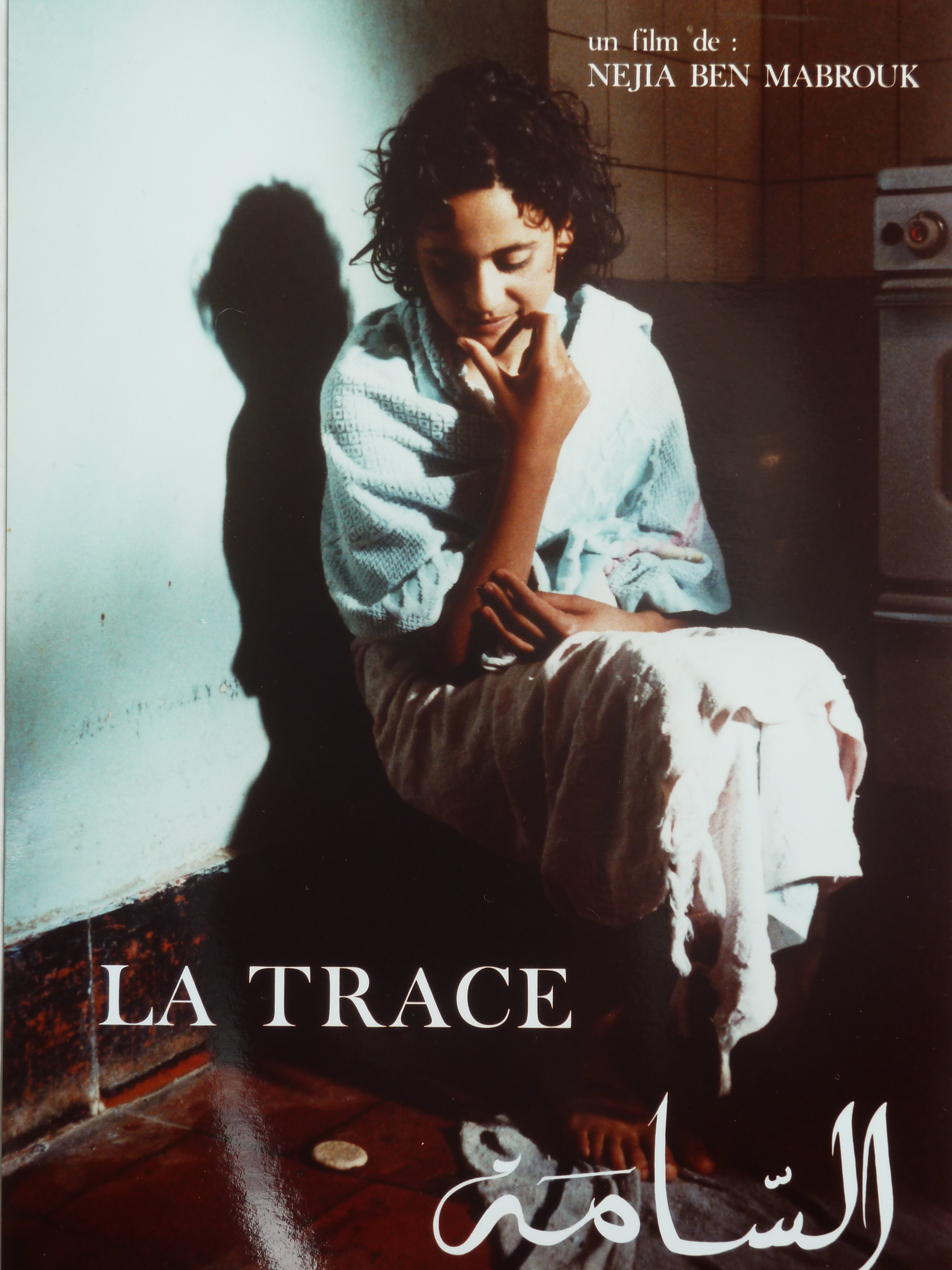