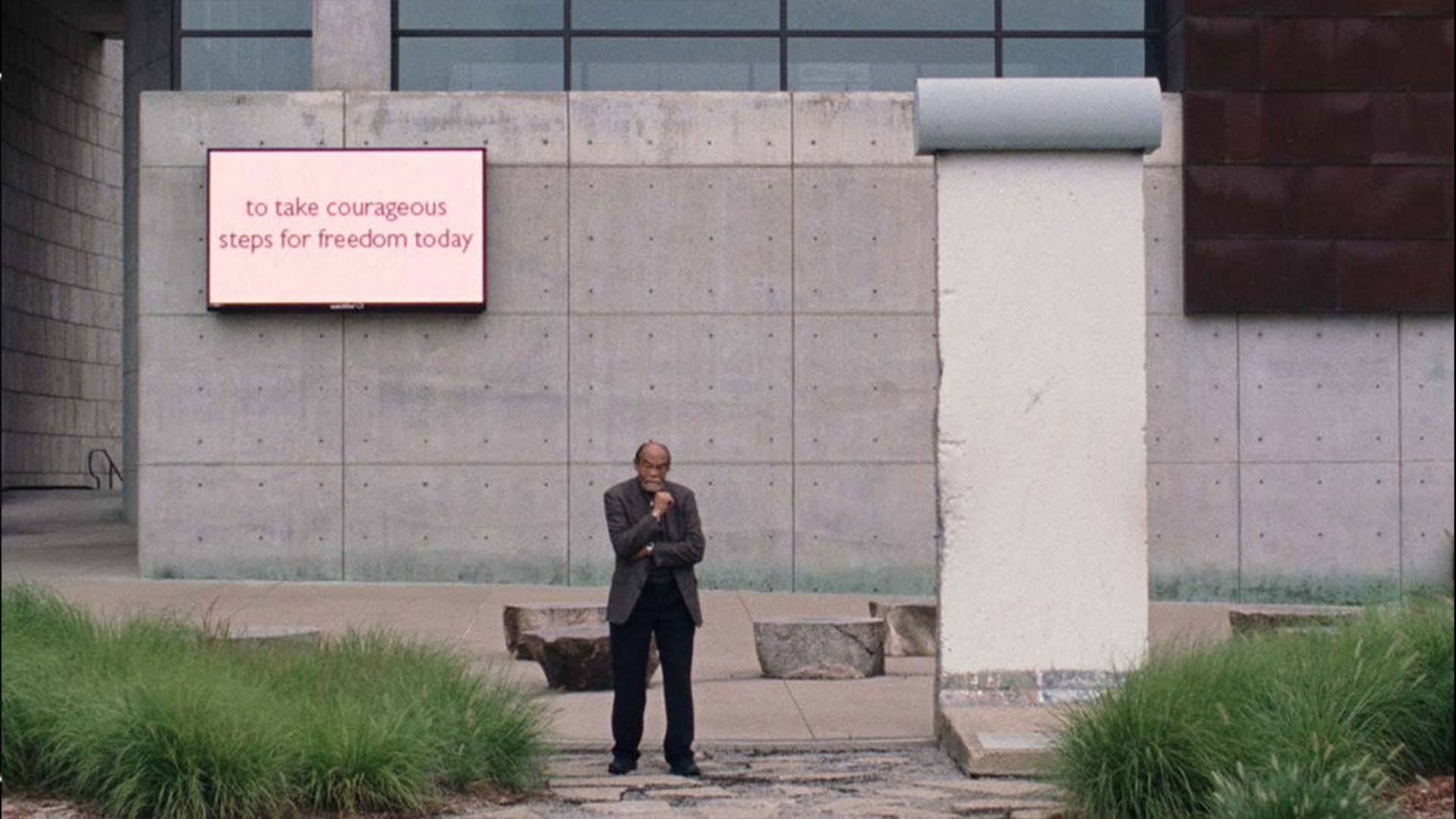 Dozens of sections of the iconic wall that separated East and West Berlin from 1961 to 1989 are now scattered throughout the United States, at government buildings, college campuses, private collections, and roadside diners. For The American Sector, directors Courtney Stephens and Pacho Velez spent 18 months traveling the country, filming these fragments and gathering impressions from the custodians, collectors, and tourists they encountered. At once a landscape essay, history lesson, and collective psychological portrait of the post-Cold War United States, The American Sector asks troubling and timely questions about the shifting relationship between monuments and ideology.

"An exemplary work of cinema as political action. A film that powerfully evokes the active presence of history in daily civic life—and reveals the politics that inhere in its commemoration. Yields extraordinary results through audacious methods." — Richard Brody, The New Yorker

Co-director Courtney Stephens will appear in person for a post-film discussion.

The American Sector and film stills courtesy of Grasshopper Film 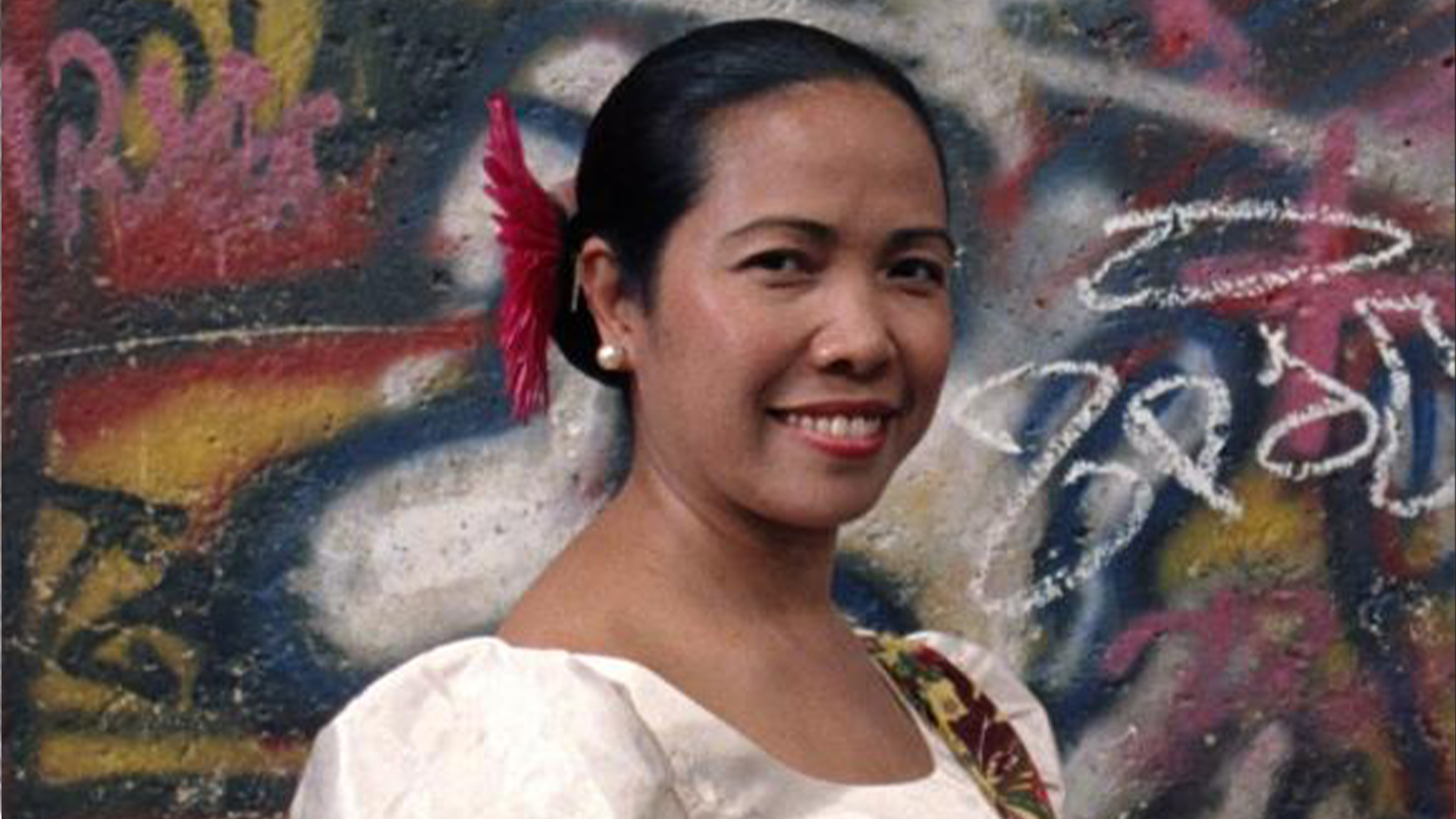 Vaccination and Mask at the Block

The Block Museum complies with local, state, and University guidelines related to the coronavirus pandemic for in-person public events and museum visitation. Effective January 10, 2022, the City of Evanston requires all patrons 5 years and older to be fully vaccinated against COVID-19 and wear a mask to visit this location.

More information about these guidelines available at https://www.blockmuseum.northwestern.edu/visit/index.html